A collection of 4 steamy pregnancy romance stories with guarantee HEA. 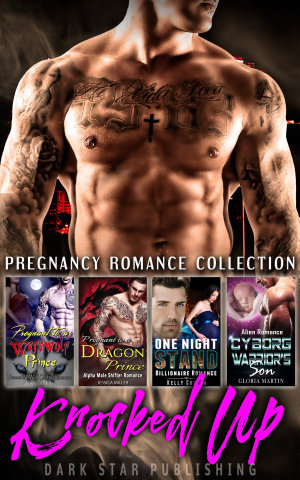 A collection of 4 steamy pregnancy romance stories with guarantee HEA. Pregnant to a Werewolf Prince - Paranormal Wolf Shifter Romance It’s never easy to date a werewolf, and as Gina finds out, it can be even more complicated when you marry one. Not all werewolves are eager to share their secret life with their future pack leader’s fiancé, but sometimes those executive decisions cannot be avoided and every pack has that one radical. After threatening to throw her wedding day into chaos, Gina was glad to get away from Blake. Unfortunately, while she forgot about this troublemaker and enjoyed her new life with her husband Rafe, Blake still waits to take her revenge on the woman she believes doesn’t belong in her pack. Pregnant to a Dragon Prince - Paranormal Dragon Shapeshifter Romance Kara is sick of her dead-end waitressing job at a diner in downtown Chicago. She has always dreamt of an adventure. One night, on her way home from work, she is rescued from a mugging by Blaine, a handsome yet mysterious man. Following their chance encounter, she finds that her thoughts are constantly overtaken by visions of dragons, one purple beast in particular. After that fateful night, Kara doesn’t think that she will ever see Blaine again, until one day when he magically appears, treating her to a night of passion. But her adventure is just beginning. Their one night of romance lands Kara pregnant, to a man that she barely knows. Will his deep secret change her life forever? What will become of the unborn child she carries within her? Only Blaine, her one true love, can save her now. One Night Stand - Billionaire Romance When Blair catches her boyfriend of four years cheating on her with his secretary (urgh, what a cliché!), she heads out to drown her sorrows. That’s where she meets the elusive Mr. Evans. Jason is exploring his new city before his big business take over, when he stumbles across the weeping Blair. What starts off as a night of fun, quickly turns into a steamy night of passion. When Blair heads into work the following morning, still a little hungover and embarrassed by her irrational behavior, she’s horrified to be faced with her new boss – Jason Evans. How did her one-night stand, turn into a never ending nightmare? And why is she suddenly feeling sick all the time…? Cyborg Warrior's Son - Science Fiction Alien Invasion Romance One fateful night with a strange cyborg warrior whose name she doesn’t even know changes Cathleen’s life. Just barely starting her career as a scientist, she is suddenly thrown into the unknown world of motherhood. Now living in a quiet town to have a fresh start, her work as a lab assistant brings her past back into the limelight when she suddenly finds herself face-to-face with the father of her son, Shawn Armstead. Shawn arrives in town leading a platoon of cyborgs, to have a series of drills in the mountainside and to ensure protection from possible alien attacks. When Cathleen is assigned by her boss to work closely with Shawn, the physical attraction between them returns--- with much greater force than before. She tries her best to steer clear of him and to hide the truth about her son. But an alien attack injures her son, leading him to develop a close relationship with his rescuer who is no other than his real dad. Now that the 6-year-old also has bionic body parts which draws him more to Shawn, will Cathleen be able to prevent the seemingly inevitable truth from coming out? Will she finally open her heart to embrace the growing romance between her and the man from her past? 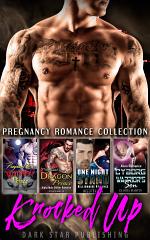 Authors: Jessica Miller, Kelly Cusson, Gloria Martin
Categories: Fiction
A collection of 4 steamy pregnancy romance stories with guarantee HEA. Pregnant to a Werewolf Prince - Paranormal Wolf Shifter Romance It’s never easy to date a werewolf, and as Gina finds out, it can be even more complicated when you marry one. Not all werewolves are eager to share 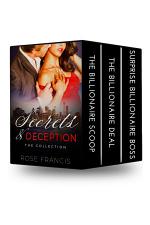 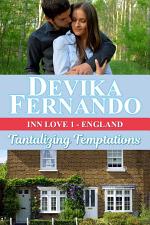 Authors: Devika Fernando
Categories: Fiction
*Recommended for fans of Nora Roberts* Unhappy in a marriage based on lies and control, Samantha decides to start a new life. She leaves London with her little daughter Annie and opens her own bed & breakfast in the English countryside. Nothing could have prepared her for the suave gentleman 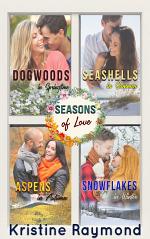 Seasons of Love - a collection of seasonally-themed short stories

Authors: Kristine Raymond
Categories: Fiction
Four couples. Four seasons. A lifetime of love. Dogwoods in Springtime Still in mourning three years after her husband’s death, Caroline Ballard’s solitary life in rural Kentucky is disrupted by a broken water line, of all things. As if the lack of running water wasn’t bad enough, her immediate attraction 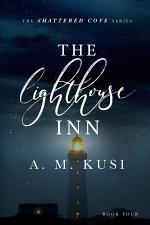 Authors: A. M. Kusi
Categories: Fiction
His ambition brought them together. Her secret could tear them apart. With love on the line, will they invest in their hearts? Innkeeper Jasmine Evans yearns to transform her struggling bed-and-breakfast into a huge success. As the single parent of a daughter conceived from a nameless one-night stand, she has 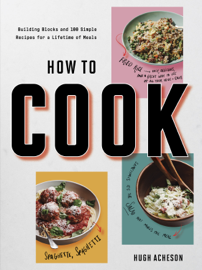 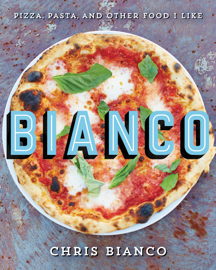 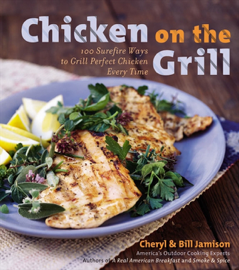 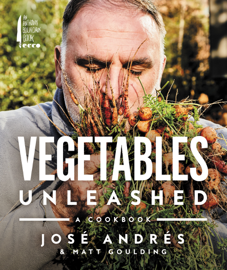 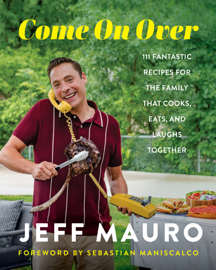 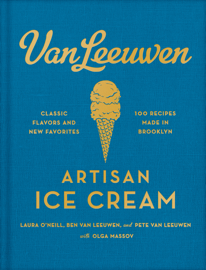 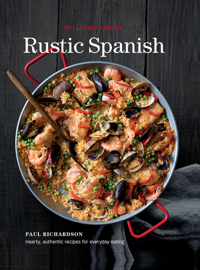 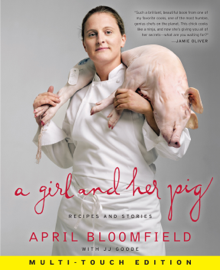 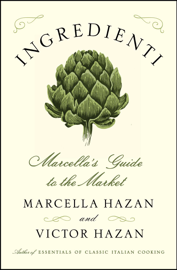 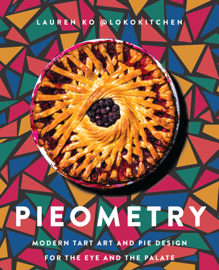 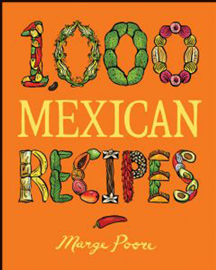 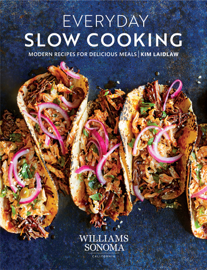 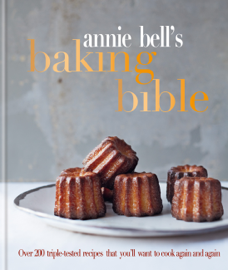 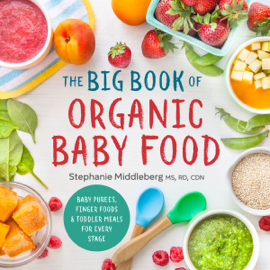 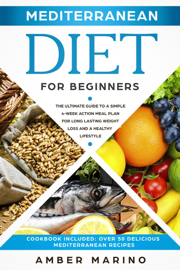 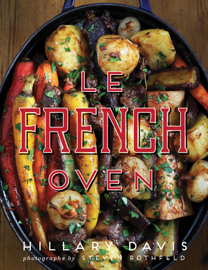 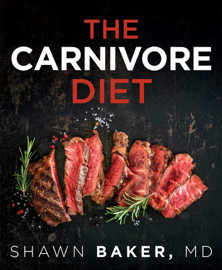 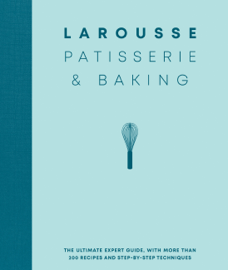